December 30, 2014 By Mona Stockhecke in News Leave a comment

….the Gym workout was replaced by climbing in this gorgeous landscape. The air is pure and the atmosphere loaded full of spirit. Slowly, this year comes to it´s end and I am getting in shape for 2015! 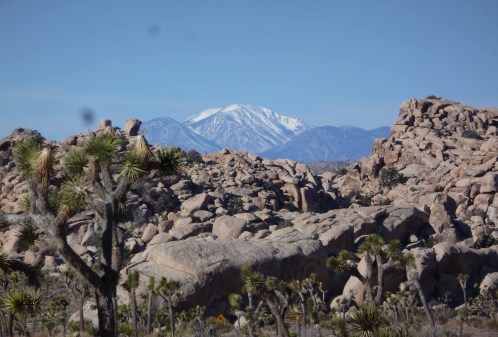 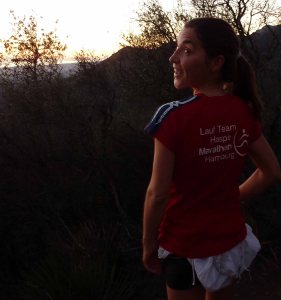 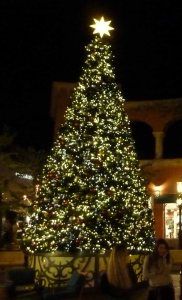 After an inspiring conference with 25.000 earth scientists in San Francisco, I run my favorite loop from downtown, to the Haight-Ashbury, then through the Golden Gate Park and to finish finally at the Golden Gate Bridge, which suddenly appeared out of the fog after about 100 minutes running – a nice trail and every time an impressive city! 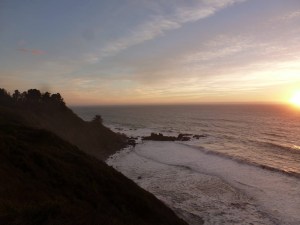 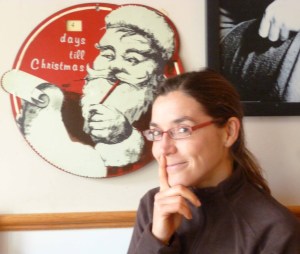 Now on the way towards Tucson following the famous and spectacular Highway 1, several miles will be discovered cruising or running:-)! Few images and greetings from a morning run close to Santa Cruz and the following X-Mas remainder (4 days only!!!) in a cozy breakfast place in Monterey. 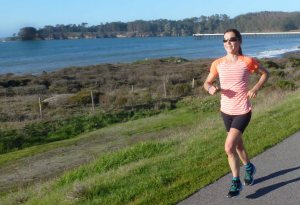 Temperatures and hours of sunshine are increasing from day to day heading south, yeah!

After an extended rest I am back to running – simply great feeling! I also fixed the first training camp in 2015. Like last year -but with an extra seven days- I am going to Iten, Kenya! 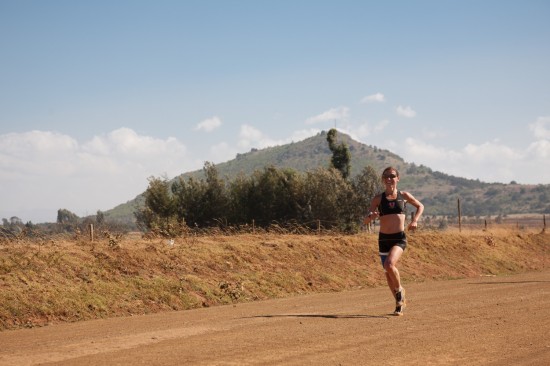